BETTER LIVING CONDITIONS FOR THE ANIMALS AT ZOO

Better Living Conditions for Animals and Easier Work for the Owner of the Gwari Institute, Thanks to Alion Institute and We4Next Nation Members

Two days ago, on Wednesday, a special delegation with the CEO Tyasha Alion from Alion Institute, visited the wildlife shelter which has received help from the We4Next Nation. It confirmed that Mr. Joze Rozman grabbed the opportunity with both hands and upgraded the animal shelter to a whole new level.
While the first phase is being prudently completed, the second phase is already being followed by the creation of a new institute, a rehabilitation program for children, and more. 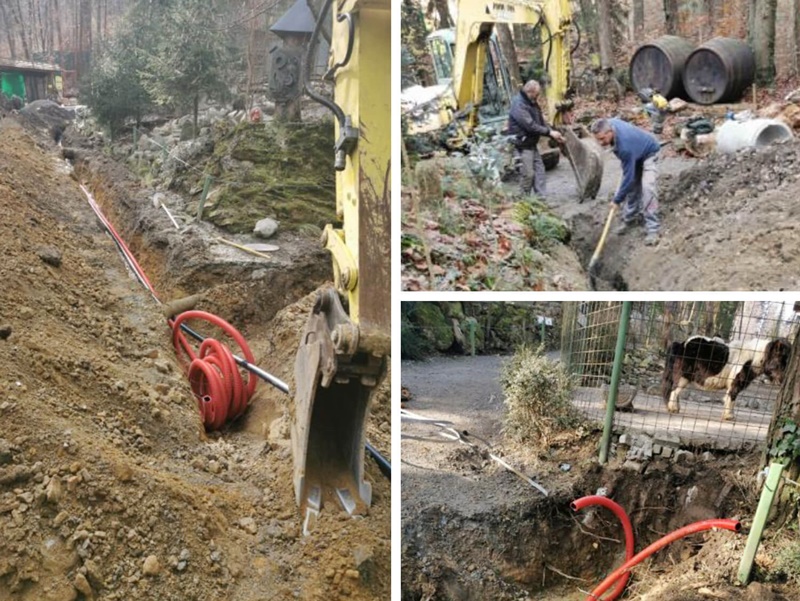 But the main purpose of the delegation was to prepare the founder for the second part of the agreement, which includes the partial transformation of the wild animal shelter into an institute for research and development. The institute named GWARI will develop new rehabilitation programs that include working with rehabilitated animals and children with special needs.

For this purpose, a new facility will be set up. The park will get a classroom where these programs will be implemented on an academic level. An agreement for the construction of the facility has already been concluded, and the house is expected to arrive at any time.

Another important program that will be implemented is the rehabilitation of wild animals to return to the natural environment. It is known that animals have a hard time returning from coexistence with humans in the wilderness because they are excreted by other wild animals. Mr. Joze Rozmanec has developed a special, innovative protocol that successfully solves this problem.

See the photos of the progress and read the whole story here: LINK 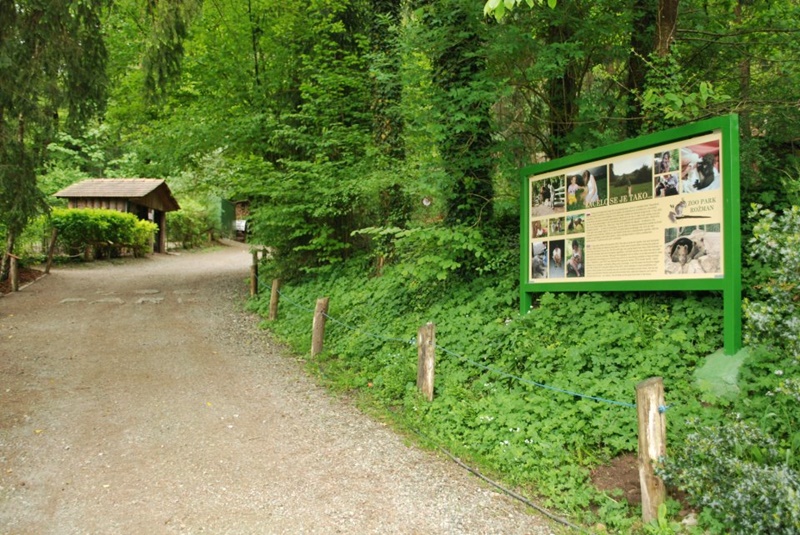