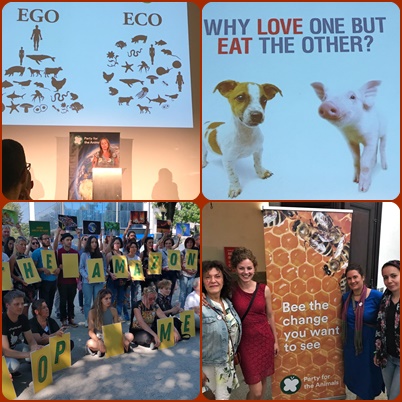 The Dutch Party for the Animals (PVDD) and its Portuguese sister party People, Animals, Nature (PAN) collectively organized a world conference entitled “Eco-Crisis; Turning the Tide” in Portugal.
Representatives from 16 political parties for animal rights and 33 ecological-oriented organizations and professionals from 28 different countries, one of them representing Slovenian country – Tyasha Alion, came together to discuss solutions to the ecological crisis the world is facing and for further cooperation.
The conference program was full of lectures and presentations by scientists and experts. 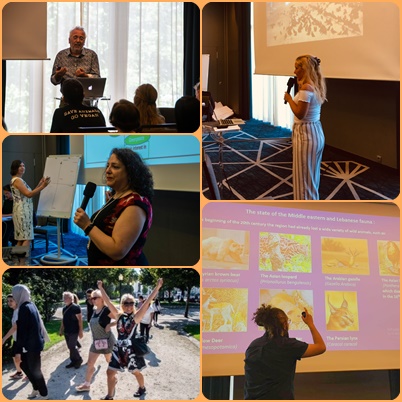 Source: Alion Institute
The member of the EU Parliament Anja Hazekamp and Tyasha Alion engaged to change EU policies and laws on animals. They were talking about an intervention law that allows bears and wolves to be killed in Slovenia.
Anja is also a Member of the EU Parliament for the Dutch Party for the Animals. Her political agenda is to change EU policies and laws. She has successfully worked to address the problems connected to pesticides, live animal transport, and broiler chickens in factory farms. 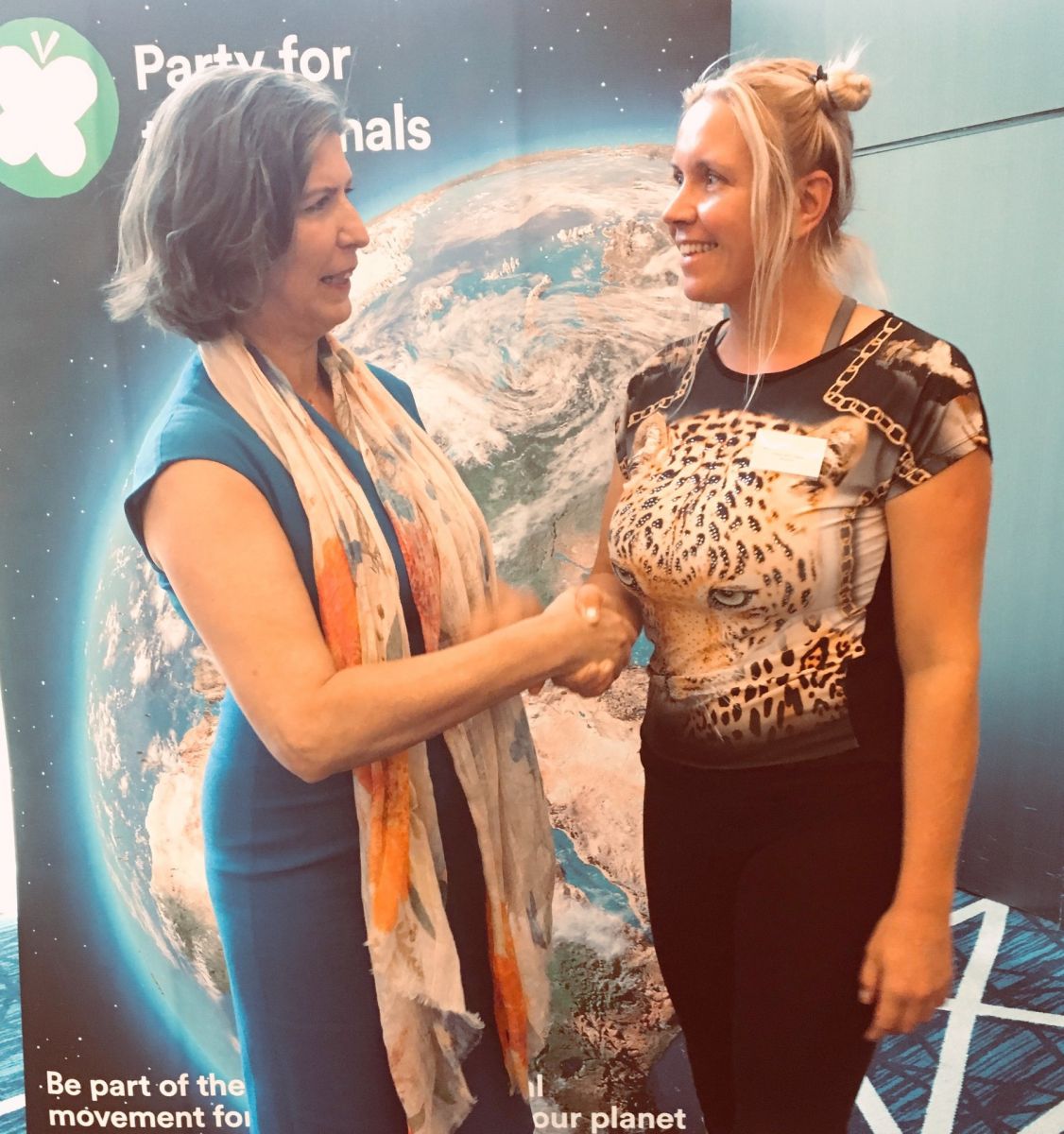 Marianne Thieme is a founder and leader of the Dutch Party for the Animals and she gave a lecture on the 7th of September as part of the Conference in Porto. Tyasha Alion and Marianne discussed the current issue in Slovenia regarding killing bears and wolves, and the political movement regarding animal issues in Europe. 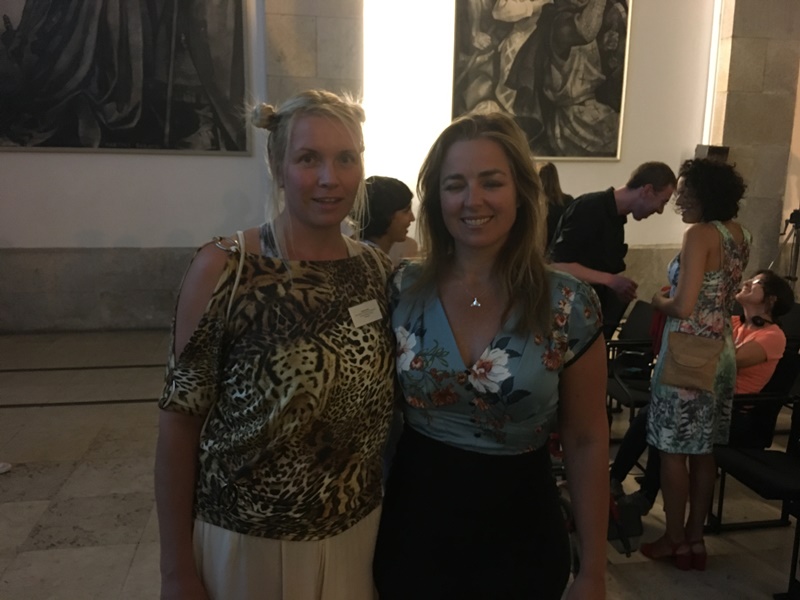 Tyasha Alion and Marianne Thieme
Tyasha Alion met the legendary Laurens de Groot who is a conservationist, innovator, and co-founder of Smart Parks, Global Initiative, and ShadowView Foundation an organization that uses cutting-edge technology for the protection of wildlife and the environment, how is he involved in conservation projects with Sea Shepherd in Africa, EU, and Antarctica. Tyasha was very pleased that Slovenian experts developed the technology for the protection of wildlife. 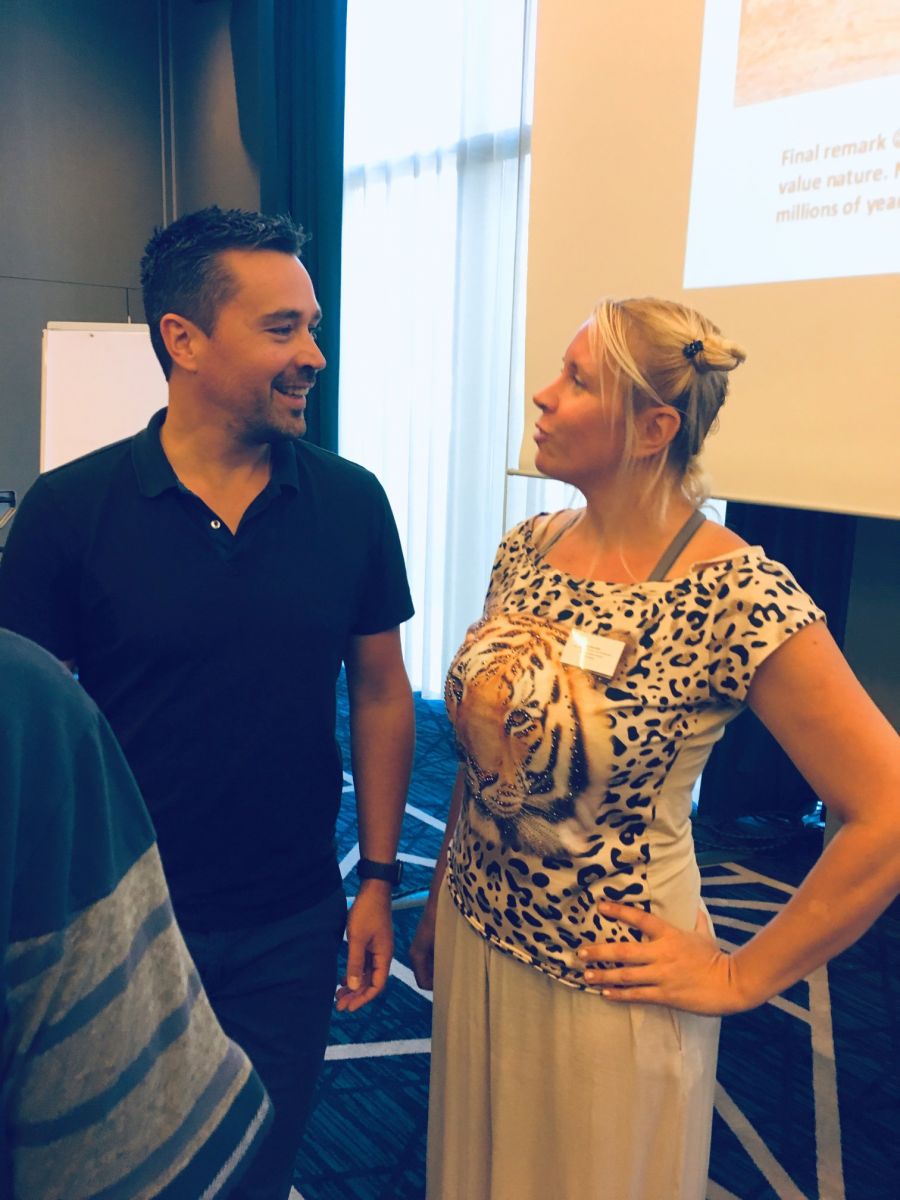 Tyasha Alion with Niko Koffeman, one of the leaders and strategists of the Party for the Animals in the Dutch Senate. Niko is trying to inspire people to rethink their food choices outside of politics, as well.
He gave us some very helpful tips regarding the strategy of operation. The relationships with people and the functioning of the political party for the animals. 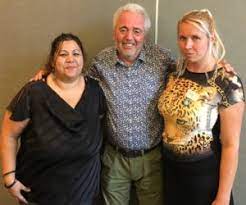 Tyasha Alion with Dr. Shira Yashphe who is a Wildlife Conservation, Illegal Wildlife Trade consultant, and veterinarian. Dr. Shira provides Tyasha with very useful knowledge and information regarding her projects special the one addressing the Romanian bears. 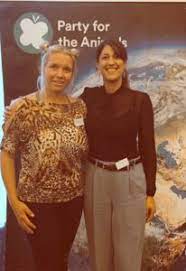 Dr. Joanna Swabe, Senior Director of Public Affairs for Humane Society International-EU, and Tyasha Alion founder of Alion institute held a meeting on legislative changes in animal protection issues.
Tyasha Alion spends quite some time in the company of Dr. Joanna Swabe who is the Senior Director of Public Affairs for the Humane Society International-EU. They were talking about how to achieve a legislative change in animal protection issues, special on issues with bears and wolves in Slovenia. 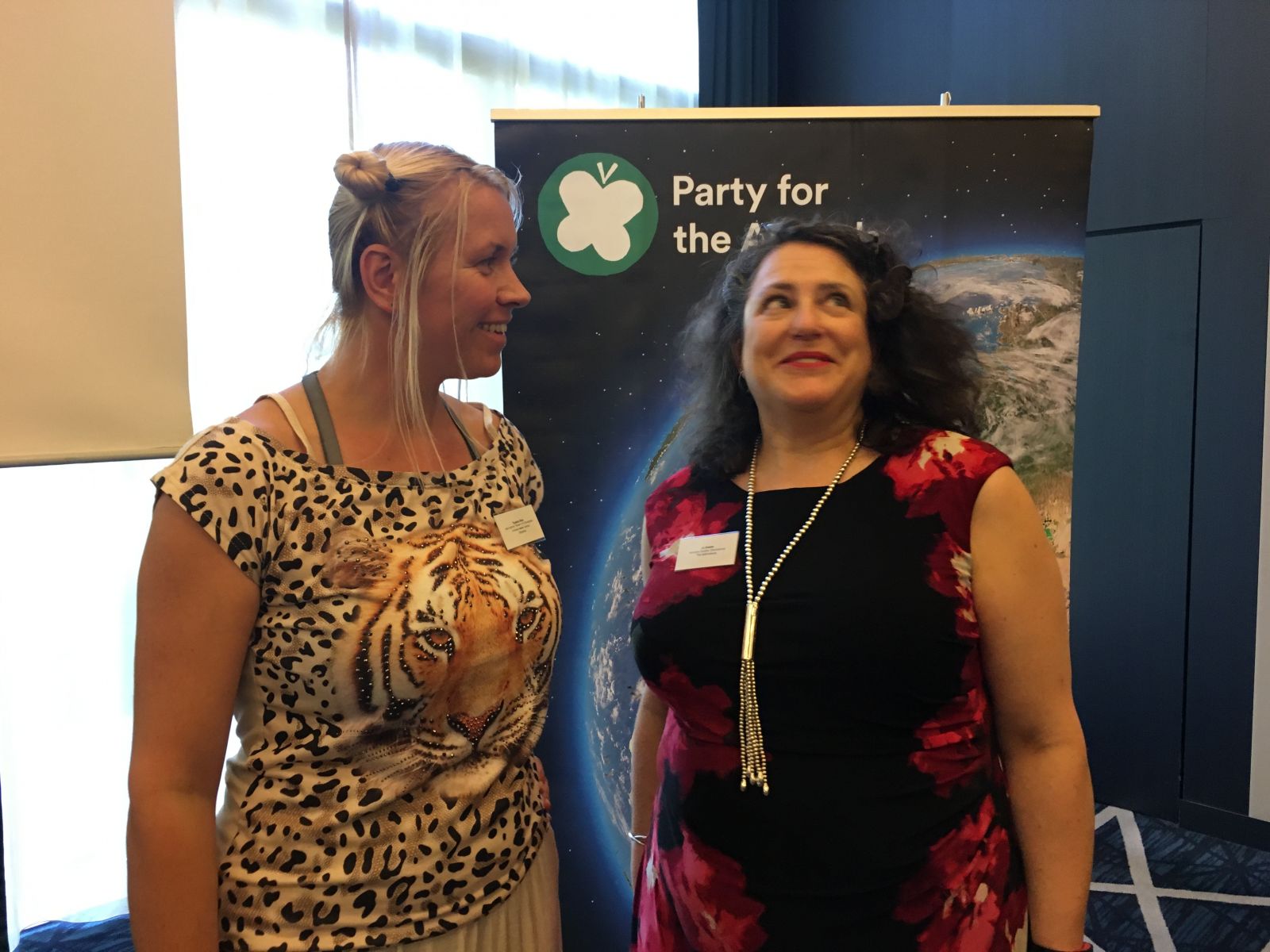 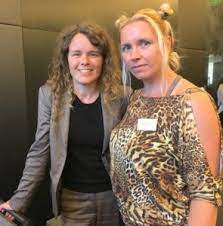