HIGHLIGHTS FROM THE CHAMBER OF COMMERCE SLOVENIA 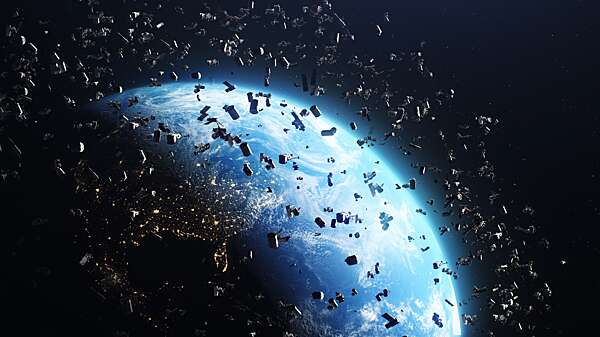 Organized by the Chamber of Commerce of Slovenia, attended by one of our representatives of the ALION INSTITUTE and representative of the Slovenia-Liechtenstein Friendship Association - Business club (SLO-FL) which is primarily dedicated to the realization of business, bilateral and cultural project contents held by individuals, companies, and organizations primarily from Slovenia, Liechtenstein, Switzerland, and Austria in the Alpine macro-region. Their partner is Knights of the Order of St. George from Carinthia, as part of the living cultural national heritage, which Tyasha is also a member.

The summit began with an introductory motivational session. Dr. Tomaz Rotovnik from Skylabs and Ivan Novak from the music group Laibach shed light on the "building of bridges of the future" in a different way.

The director of SkyLab believes that space technologies will play an important role in promoting global social welfare and sustainable growth. Considering the photo of the Earth surrounded by garbage, countless space junk was shown, and we wonder how will humanity deal with space technology if is not responsible even for its planet... 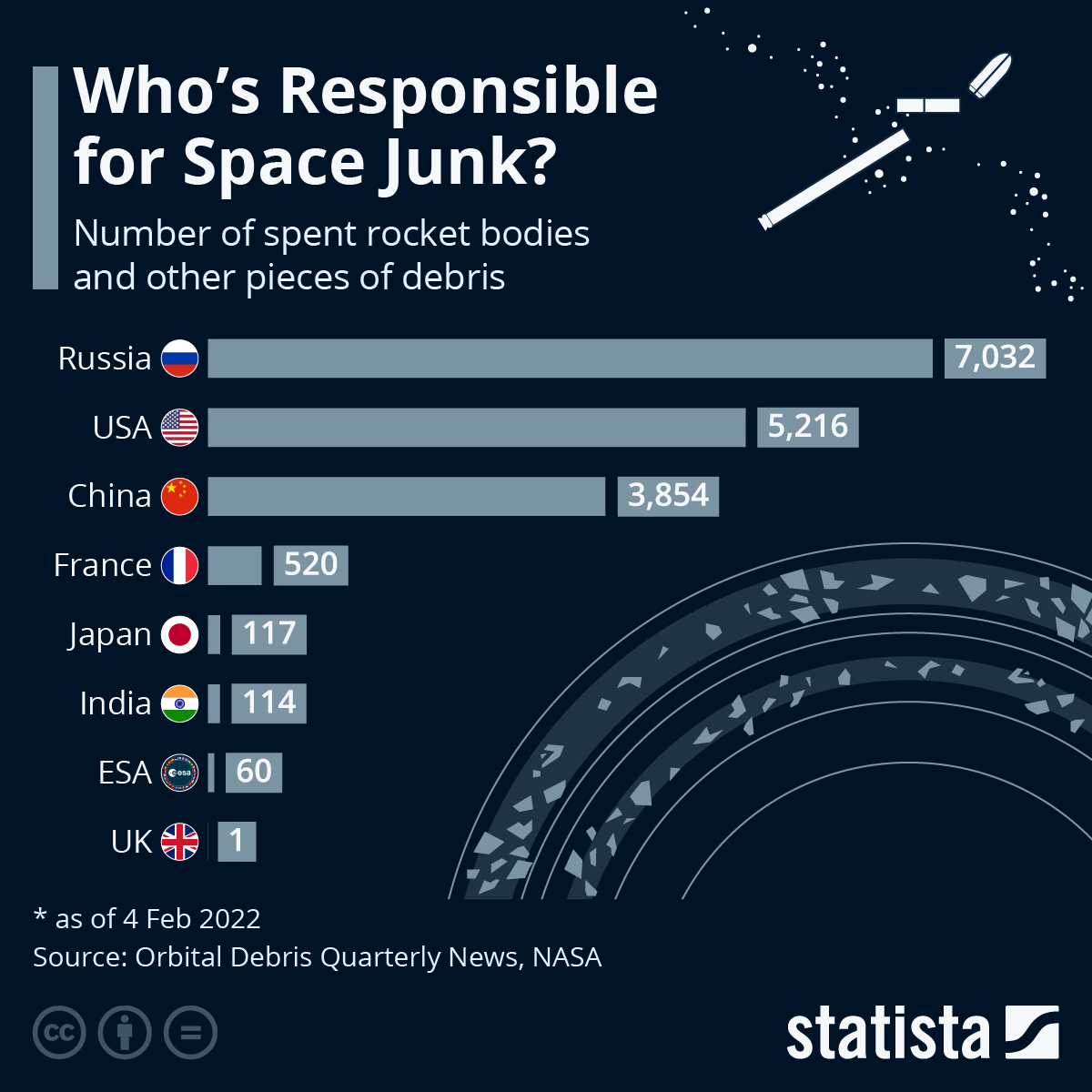 The members of the Alion Institute agree and support the facts stated by Ivan Novak, a member of the Laibach group, namely:

- Man is destroying his planet Earth with technologies, wars, and overpopulation...
- Few people know that the Moon has already been destroyed
- That the only medicine is love, which keeps us alive and destroys us at the same time 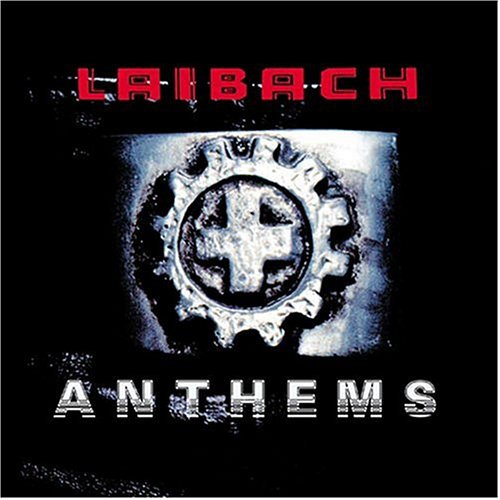 During the speech by Ivan Novak from the music group Laibach, their latest video entitled: Love is still alive was shown.
The presentation of the video is about the fact that love is indestructible. That love is the engine of survival of the human race even in post-apocalyptic times when humanity is intensively searching for the possibility of escaping from Earth to alternate planets in our Solar System.

During the panel discussions, the interlocutors discussed the following starting points:

The Alion Institute and the Association of Slovenian-Liechtenstein Business Club (SLO-FL) also join these starting points. 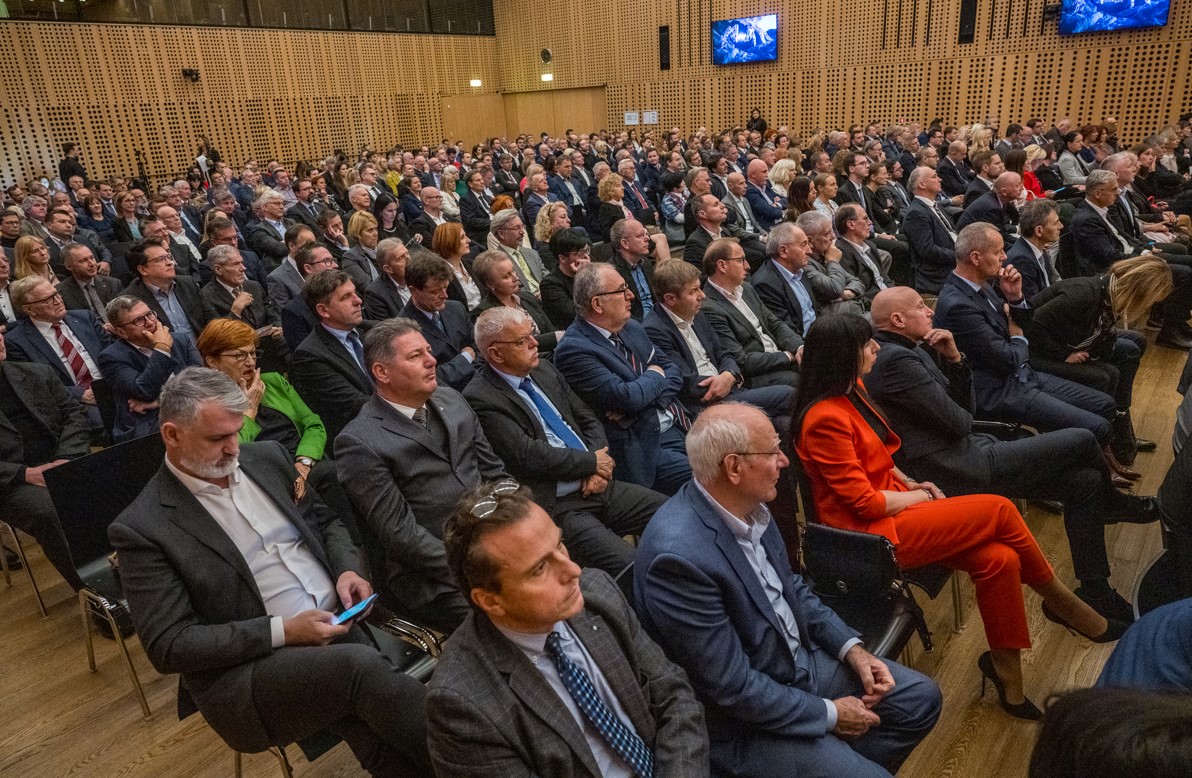 The event was attended by over 500 businessmen. A large number of businessmen, representatives of the government, and other members of the public confirmed that the Summit of the Slovenian Economy was the most important meeting. 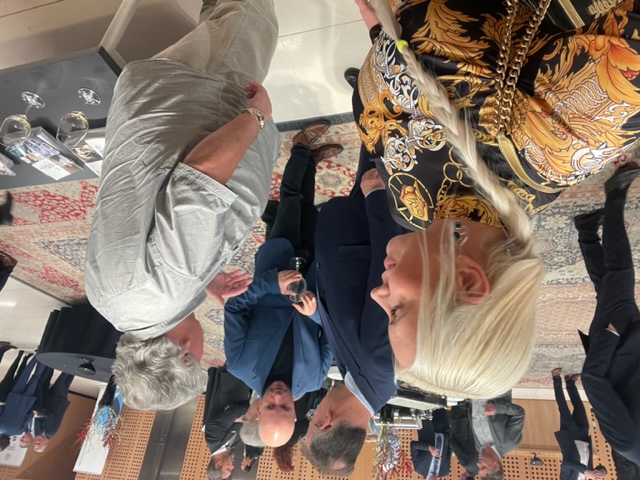 Adviser & Coordinator for Economic & Commercial Affairs Bojan Mavric introduced us to State Secretary Matevz Frangez, who is responsible for regional development and tourism. We agreed on a possible meeting on the topic of the green economy. 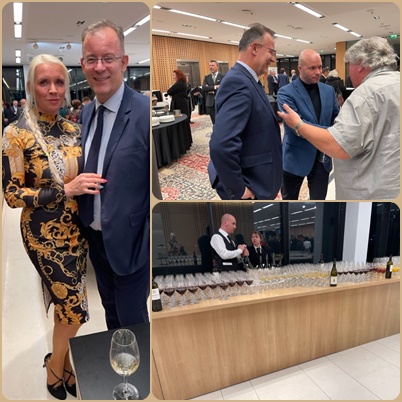 We also met with the director of the coastal Chamber of the Economy from Koper, Mr. Robert Rakar. The conversation revolved around the topic of the Slovenia-Liechtenstein business club, about the search for the possibility of economic connections between Slovenia and Liechtenstein. 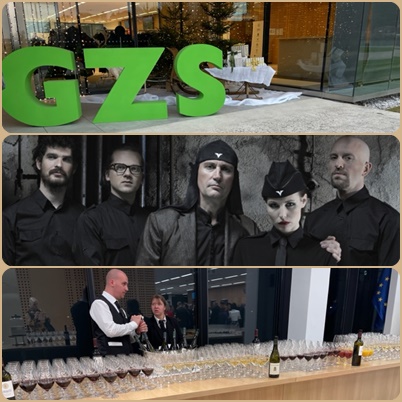 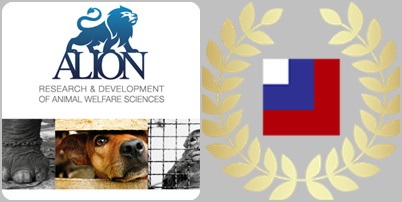